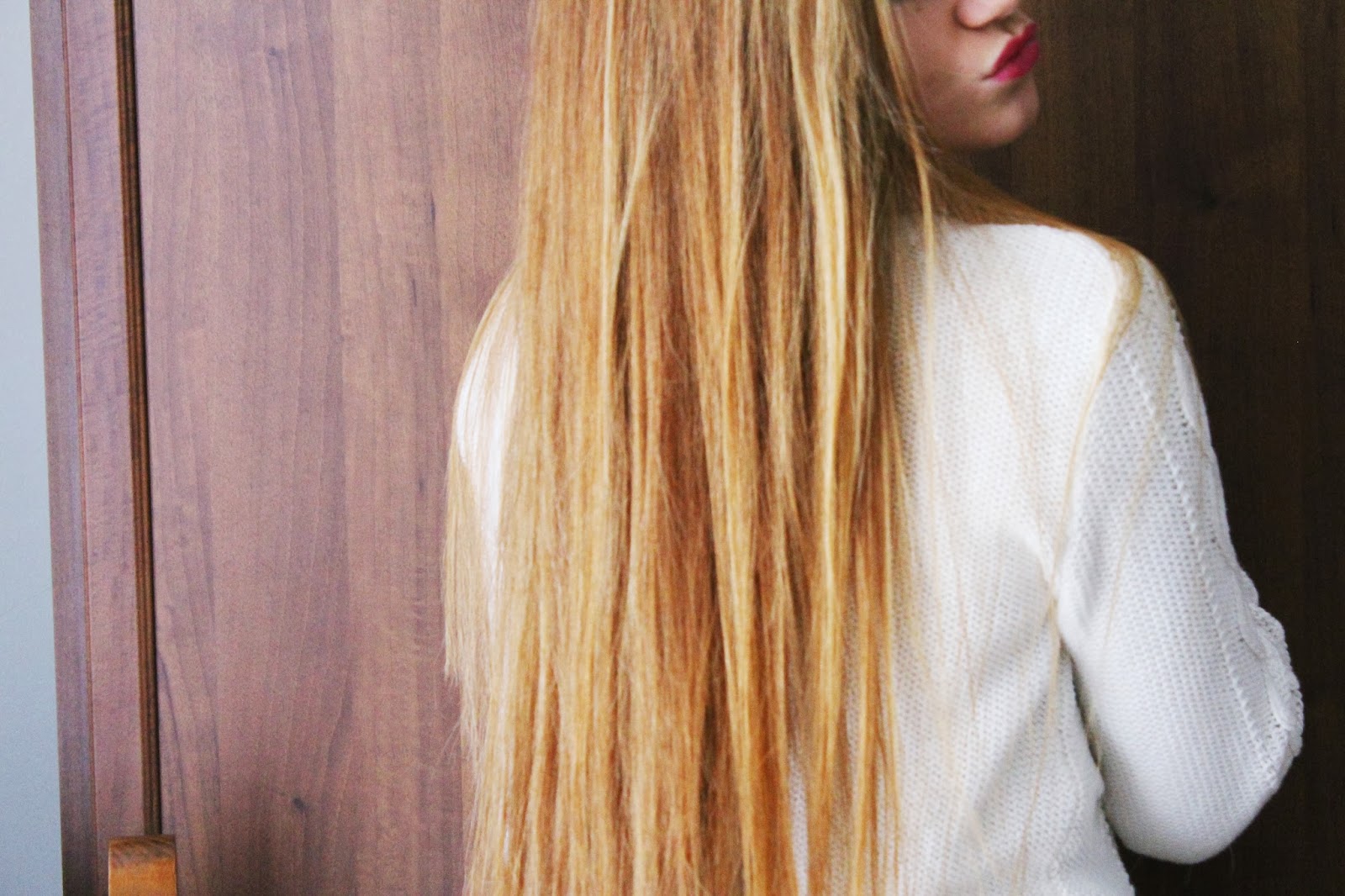 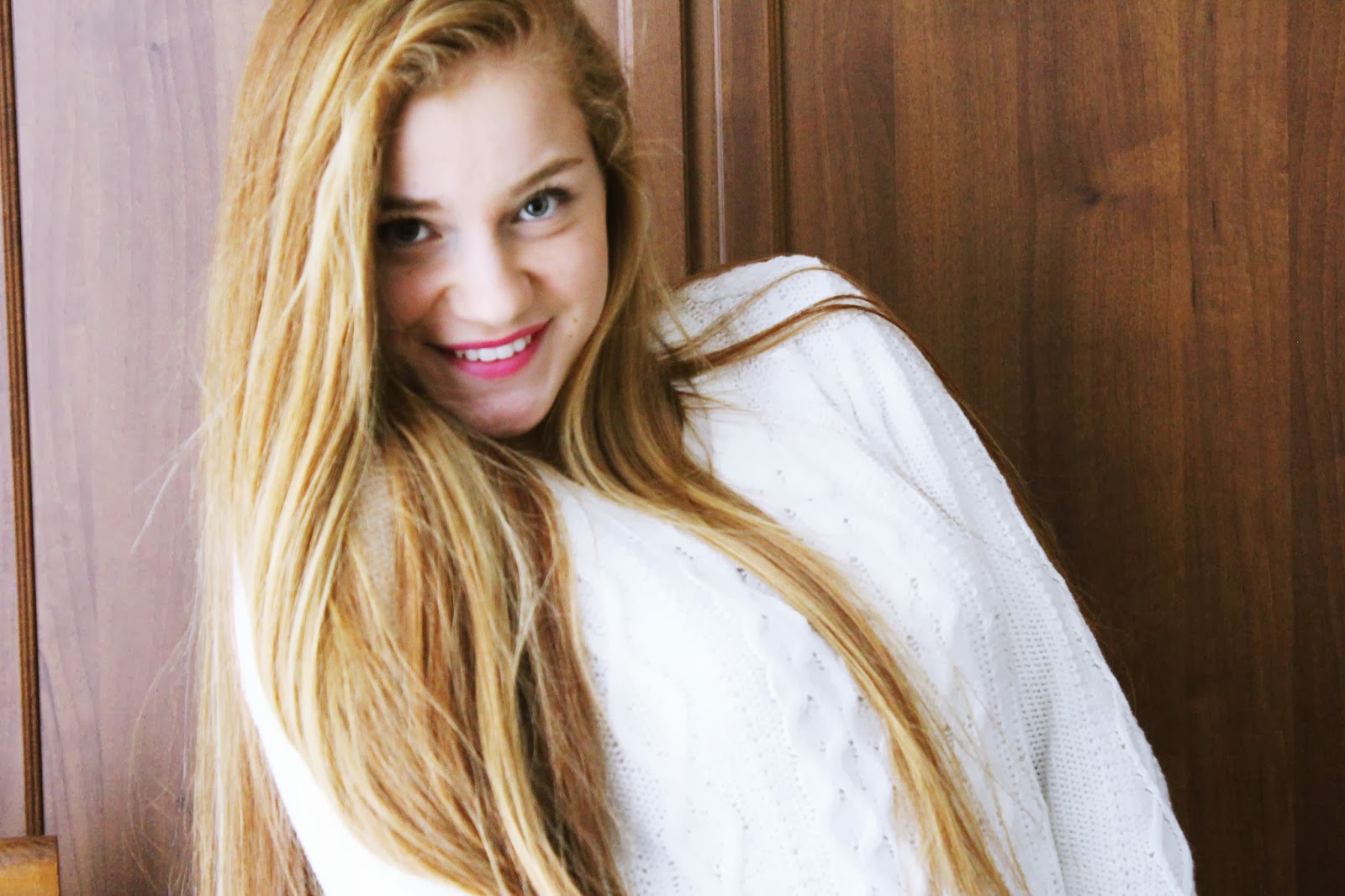 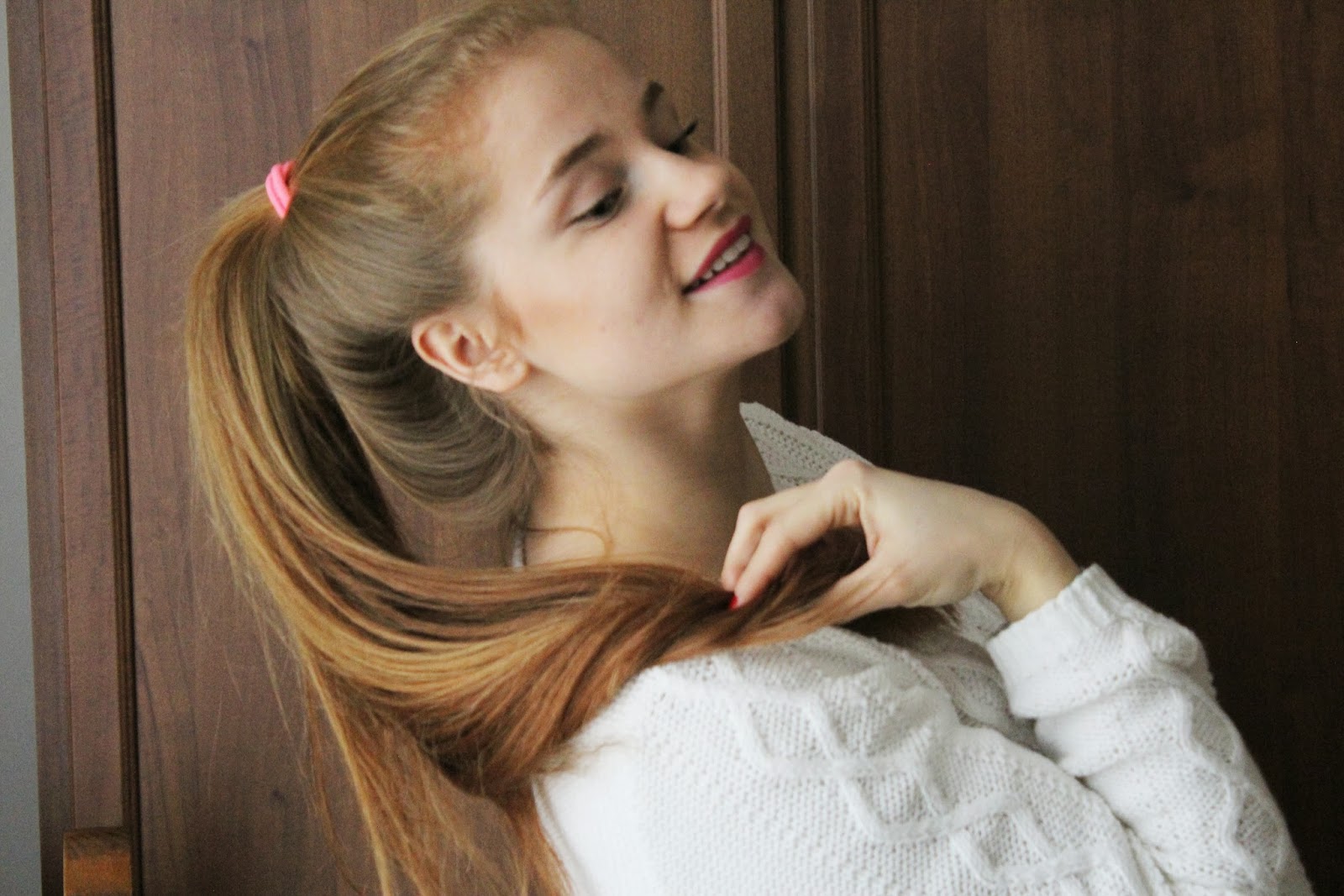 The other day I saw the last episode of Pretty Little Liars I have waited for two months. I must say that it was strange to review the Liars, and especially in a new place as Ravenswood.. The vote of the episode is an eight, due to heart attack I had while red coat turned out being Alison!
I'm so happy! But I think that Ezra is not A, it would be too easy knowing that there will be other seasons.
The more bad news, is that now we have to wait 7 January for the new episode, I think in the meantime I light 'a thousand other theories.. ahahaaha :) 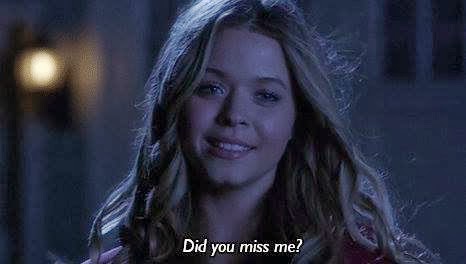 Have you seen the new episode of Pretty Little Liars? 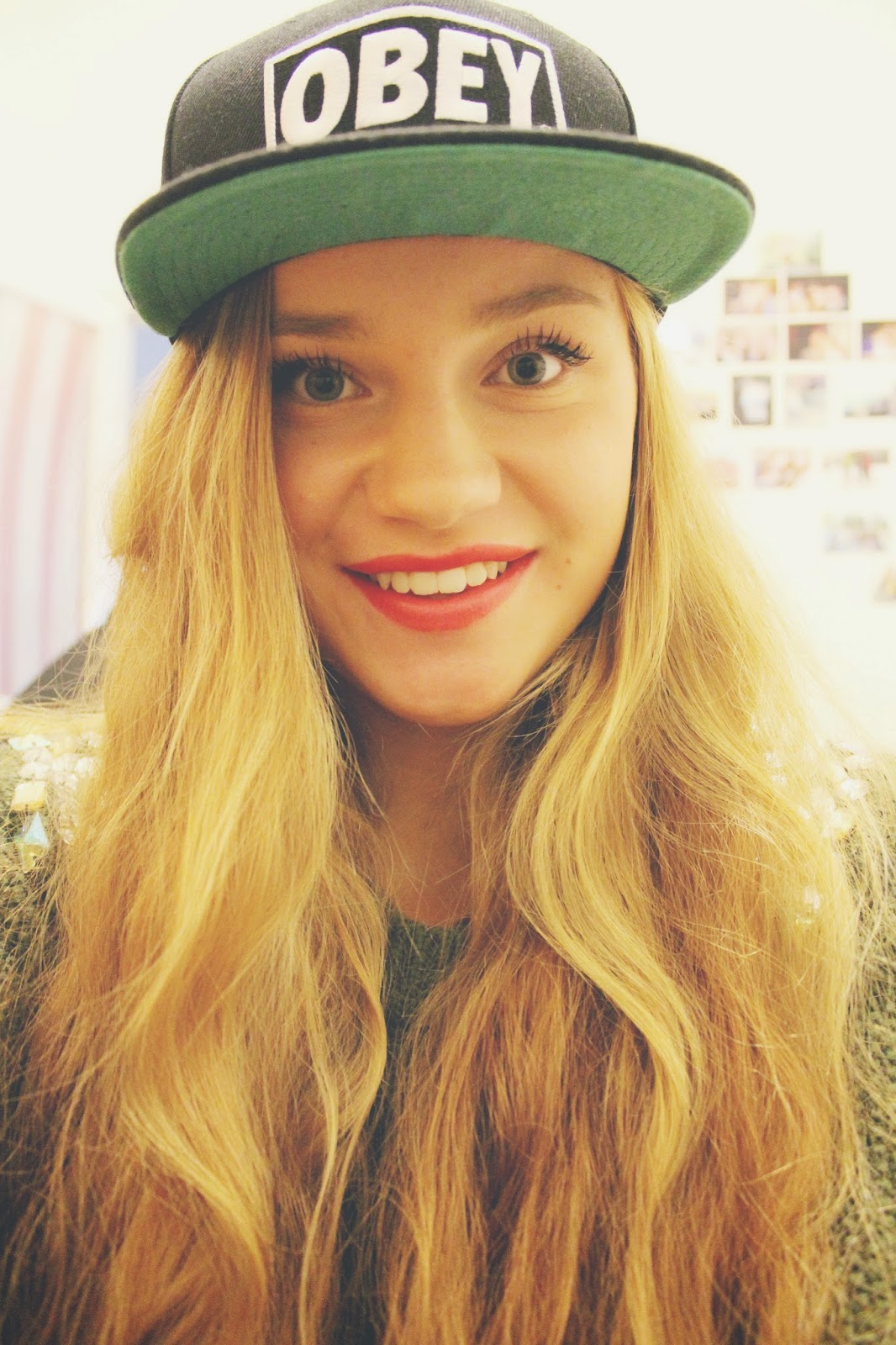 -My new Obey's hat by my sister from London <3

Good night to everybody!♥

Yesterday and some about PLL.♥

Yesterday was a day of relax, I spent the morning traveling and in the afternoon I saw the new episodes of the fourth season of pretty little liars.. I love that series, I began to see with my friend when she was at my home, and there I saw on streaming all three seasons and I just started to follow the fourth.. first I thought it was just a regular show, a bit boring.. But not, it's a yellow teen starring of four girls who receive messages from a mysterious person A. Who knows all their secrets. These messages begin to arrive at their death of their friend Alison, also here a mysterious death in which you try to discover the murderess.
I won't to say more because if someone watch this series is better if discover alone, I have already found an A.. and you? 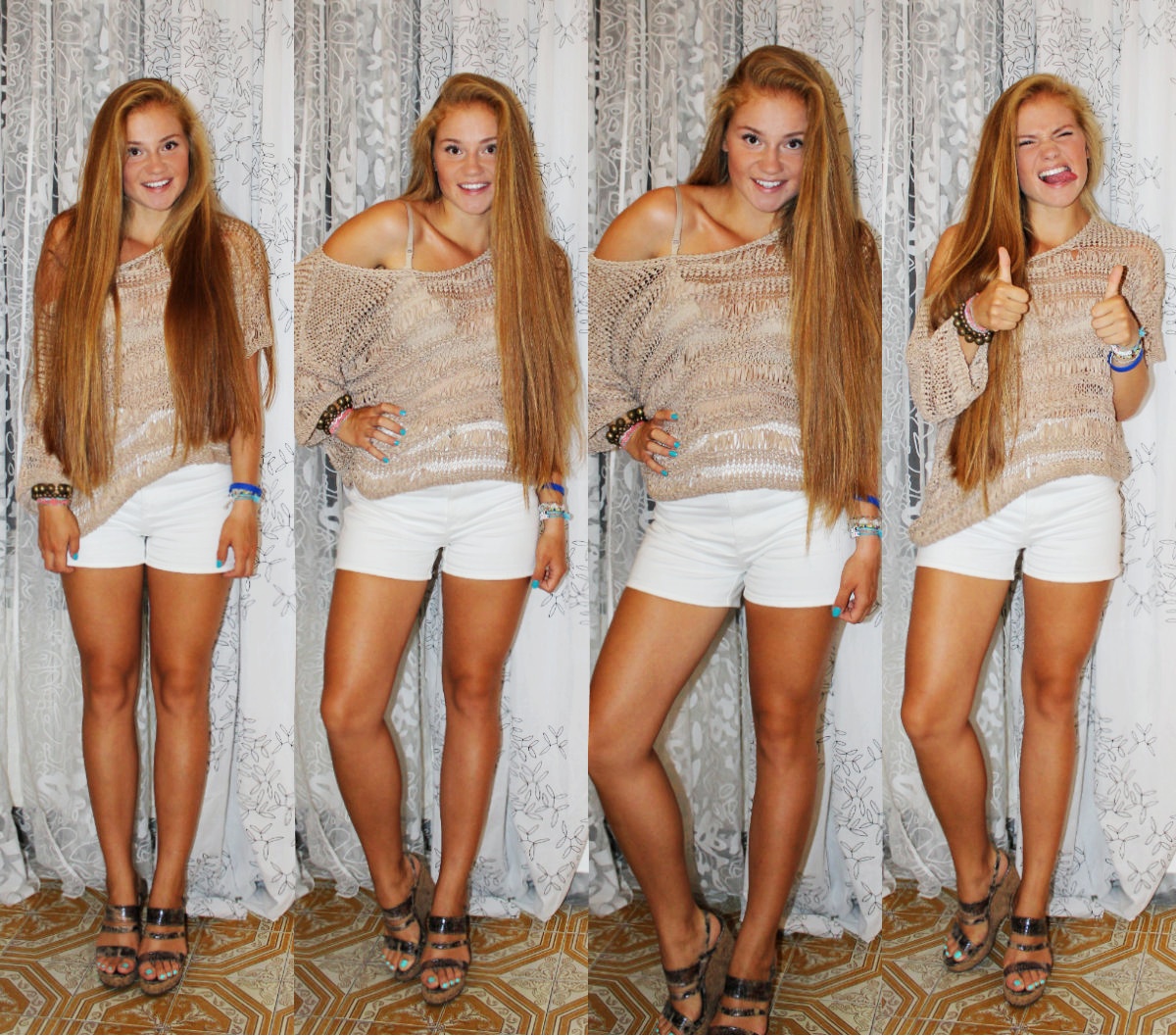 I love this song, is really cool:
♥
Have good time tonight :)

Hey guys!
My name's Kate, I'm 19 and I live in Italy. On my blog you'll find posts about my life, travels, clothes, photos and many other things. I hope you'll like it!
CONTACT WITH ME:
caterina.roguska@gmail.com